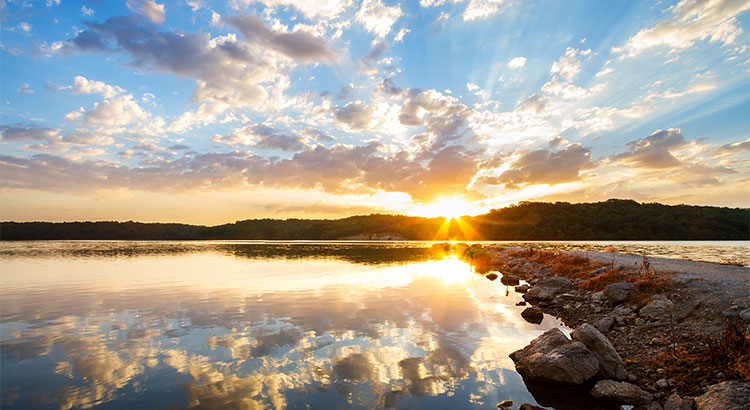 If you are considering moving up to your dream home, it may be better to do it earlier in the year than later. The two components of your monthly mortgage payment (home prices and interest rates) are both projected to increase as the year moves forward, and interest rates may increase rather dramatically. Here are some predictions on where rates will be by the end of the year:

“While full employment and rising inflation are signs of a strong economy, they also have the potential to push mortgage rates and house prices up. The higher rates and higher prices create significant affordability concerns, which may continue to characterize the housing market for the rest of 2017.”

“Despite some regional disparities, title agents and real estate professionals do not expect increasing mortgage rates to have a significant impact on the housing market this spring. Continued good economic news, increasing Millennial demand and confidence that buyers will remain in the market even if rates exceed 5 percent bode well for 2017 real estate.”

“We will probably see rates higher at the end of year, around 4.5%.”

If you are feeling good about your family’s economic future and are considering making a move to your dream home, doing it sooner rather than later makes the most sense.

Nationally home prices beat projections for 2016!  CA didn’t quite hit the mark but came in at a healthy 5.5%. Not to hot and not to cold, makes for a very strong housing market here in the Eureka State!

Help we are stuck in a trading channel and can’t get out!!!

Last update of the summer, range bound…click here to listen

This is going to be one of those strap in and hold on kind of weeks.   More economic news than should be allowed in one week, started today.  It all comes together on Friday with the Jobs Report and Unemployment Number. Mortgage bonds are off this morning, on rising inflationary numbers.  I suggest carefully floating today, but being prepared to lock at a break below the S1 level outlined in the charts.  Watch the video.

Posted in Week in Preview